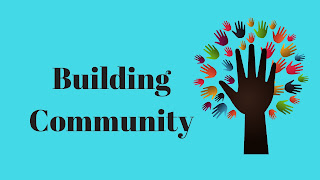 
God shows no partiality. God has given the gift of the Holy Spirit in places that are unexpected. And God has said that only God will decide what is clean or unclean. Who are we to hinder the work of God? In our hearts, I know we don’t want to. But sometimes we need reminding. And so we tell ourselves our story: this story from Acts that Luke so wanted us to know by heart. We tell ourselves the stories of the scriptures, that start with us being made in God’s image, each one. We tell ourselves the story of Jesus, so that we remember who he is and how he loves, and so that others come to love him like we do. We tell ourselves the stories of the times we forgot, so we remember to remember. And as we tell the story - God’s story - we praise God - because God has given the gift of repentance that leads to life even to us. Thanks be to God. Amen.