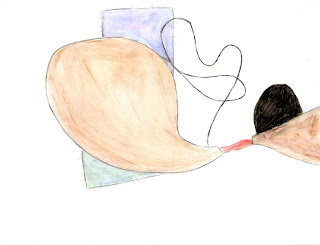 At the Table with Jesus: Levi and the Tax Collectors
(artwork by Ayseluna Hockenbary)