Sermon, "Parables of Jesus: Parable of the Workers in the Vineyard," Matthew 20:1-16 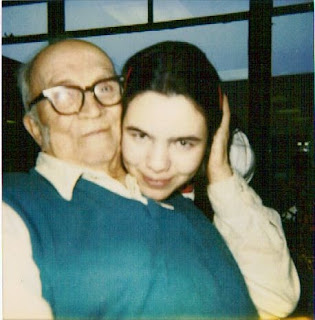 Parables of Jesus: Parable of the Workers in the Vineyard

* All quotations/references in this sermon are from Amy-Jill Levine’s Short Stories by Jesus.